[CONTEST CLOSED] Wi-Fi 6: tell us your hopes and dreams!

UPDATE: Thanks everyone for your submissions! Our two randomly selected winners are: @Franzman and @nbentsendk. Congratulations!

With the arrival of the next generation of Wi-Fi comes a whole host of new possibilities for your network. You can check @davidvan’s recent blog post for just a few examples!

So, whether it’s the ability to significantly increase the density of clients per network or having the confidence to invite all of those clients to stream Netflix with abandon, we want to know — what are you most excited/hopeful for with the launch of Wi-Fi 6?

Tell us your Wi-Fi 6 hopes and dreams in a comment on this blog post before 12:00pm PST on Monday (June 3).

One of my biggest accounts is a shared workspace with multiple locations. Just having the peace of mind  that so many simultaneous clients under multiple platforms can live peacefully streaming, cloud syncing or just browsing the internet without latency issues or complains it will just make my life easier.

Wi-FI6 will give the ability to companies to use high density with high speed and better coverage. Looking to implement it soon.

The arrival of newer technology is always a better welcome. If it can make life easier and more watch time is much better. If it can improve gaming and user experience to a newer level and reduce downtime from clients are the best thing you can do for the end users.

I hope for rapid adoption by device manufacturers (looking at you Apple) so that we can actually realize the benefits of .ax!

Upgrading the backend infrastructure. So what would be awesome is 10G copper with POE. Never seen that. Maybe we will?

Also, drinking from that bottle while moving files super quick via Wi-Fi 6 🙂

I guess the wifi is something that trend to be pervasive, but is limited by the cost. The deployment of IoT is a factor that enforce this theory; mobility into the enterprise is the other one. I guess today Meraki should have an option for very cheap AP's that can be almost a repeater for the transit areas, rest rooms, extense areas, etc. , in other word, not important areas and places but that signific dark areas for the mobility. My idea is small battery AP, meshed, that wont process information, only will forward it; and (of course) cheap.

Better performance on sensitive traffic such us ToIP on wifi netw

Better performance on sensitive traffic such as ToIP on wifi netw

chriscortesi
Just browsing
The performance improvements are great, but the best thing is the naming convention change to help make it simpler to explain. 802.11ax is now simply called Wi-Fi 6. 802.11ac has been retroactively named Wi-Fi 5.
0 Kudos

With WiFi 6 we will have greater transmission capacity for clients in video and voice, we can have integrations of IoT, Marketing much more fruity and with greater density of users all this thanks to Cisco Meraki, where in my country Colombia and in the world we will continue demonstrating why #Meraki is a great opportunity to manage your network from anywhere in the world, fast, easy and interactive implementations. 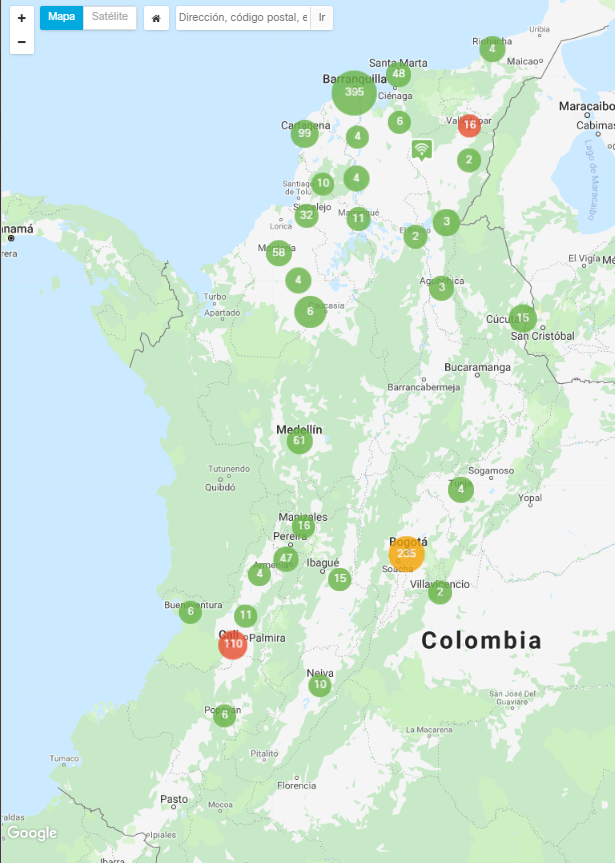 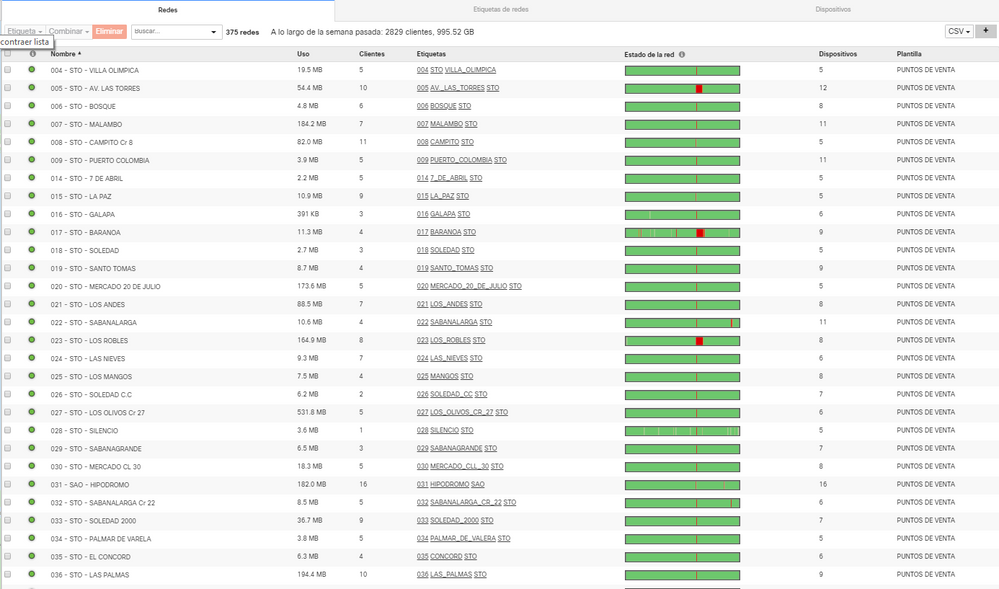 I heard that WiFi6 will make me stronger, better looking, and lose weight.

Wifi6 is also going to deliver employment for the unemployed, homes for the homeless, and food for the hungry.

Wifi6 will carry the first human to Mars. Wifi6 will succeed in achieving nuclear fusion.

Wifi6 is better than 5G.

But most importantly, Wifi6 is on a horse! 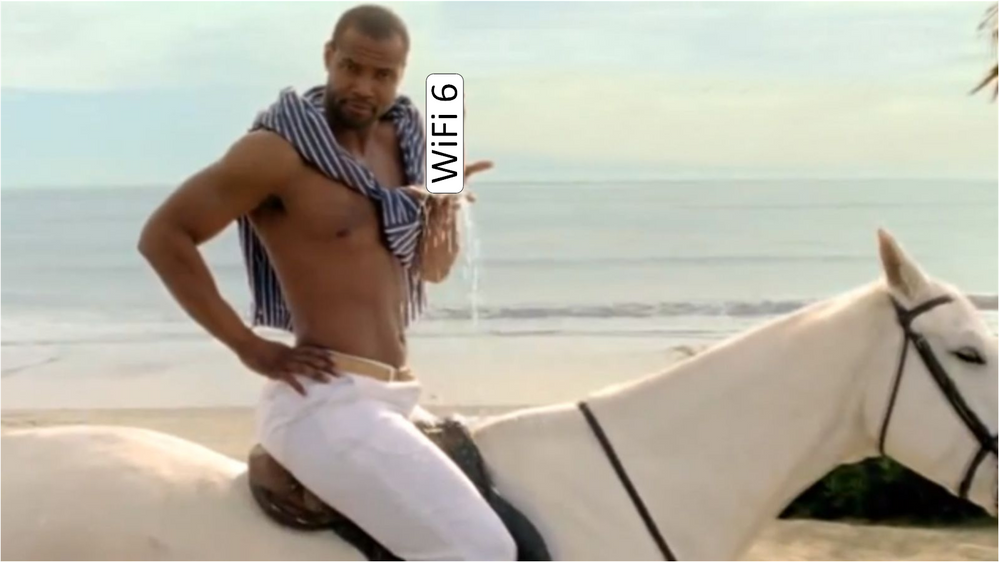 I hope to see that site surveys are a breeze and the new api for Augmented Reality goggles lets me see coverage, interference and security risks. Lets color code the APs and their associated clients while we’re at it. No more stickers indicating where APs are hidden in the ceilings.

First a fall Thanks and All the best for this start. Hope Cisco will develop a best Wifi. We are exciting to see that all users can do Netflix and also the video conferencing like as same performance as wired provide. Then we can say that really it was good innovation according to today demand.