Another school network refresh. Moving from a mixed vendor 10/100 switch environment which included hubs and PoE injectors we consolidated everything down to a number of Meraki MS 120-48LP’s.  Network was also previously on a flat-network so we introduced a number of VLANs to segment the network. All routing handled by the customers upstream managed firewall (which we have our eyes on to replace with managed MXs).

Also replaced their creaking Unify APs which were mounted flat against the wall. Design moved these to the centre of the rooms with additional APs to cover holes in coverage. 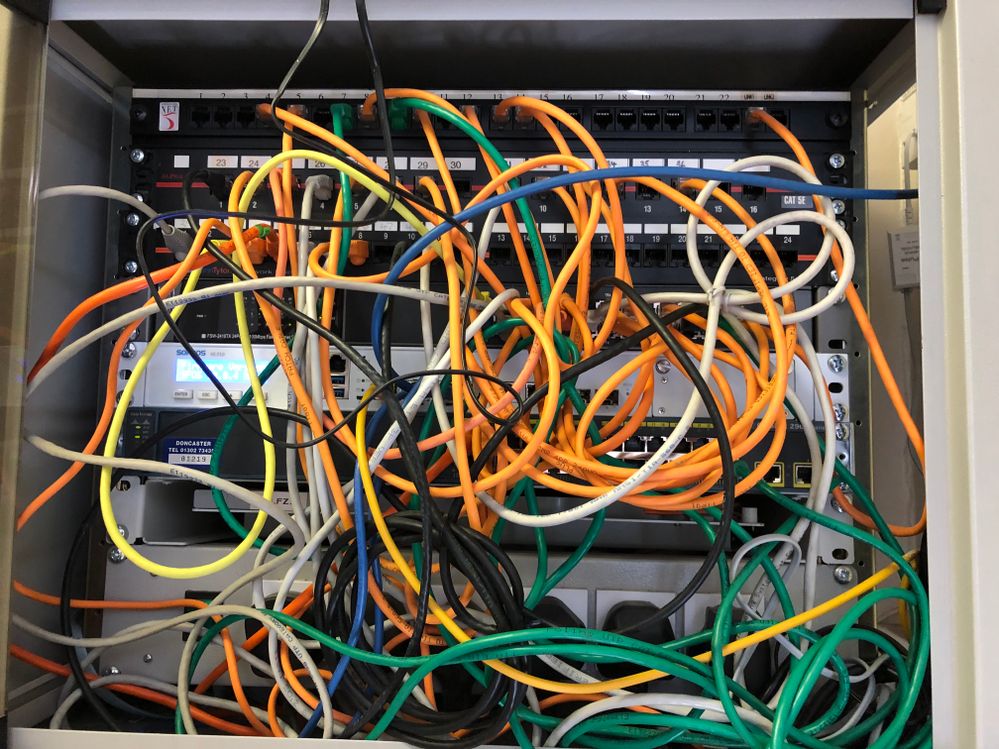 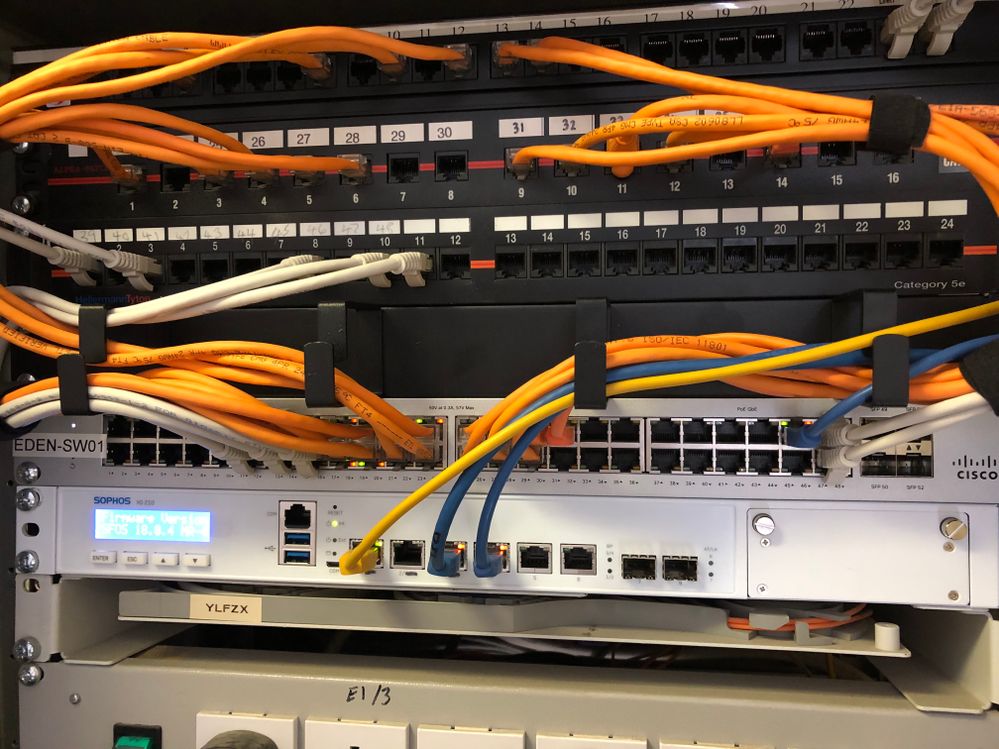 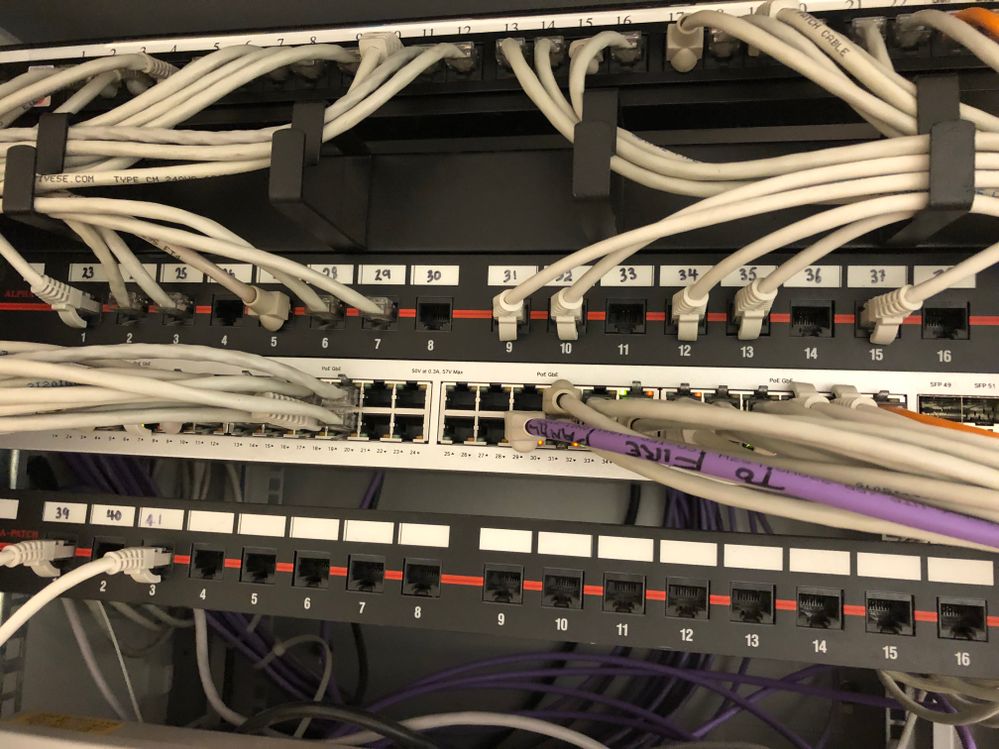 I don’t know why my pictures are upside down. I can’t amend them via my phone.

Great work! nothing like Velcro in the right places! The upside down pics normally in my book is from a Iphone I had that issue with mine once.

Thanks @Tom236 - i've deleted all the pics and uploaded from my PC.  Much better 😀

@UCcert - sorry about that! There's a known issue in the community platform where uploading directly from a phone sometimes strips too much metadata, including orientation info. Hopefully they fix it soon; it's certainly annoying to have to work around this.

Love the school network refresh story and pictures though!

Great work! I'm busy with a similar project, mixed vendor switching should be banned for cruelty to engineers!! How awesome is it having seamless RSTP now all devices? 😋 Honestly top work and lovely to see!