An update to the Meraki Mobile App is now available! This update includes a smattering of new features, ranging from MV Historical video to LLDP / CDP information of the upstream device on your Meraki hardware, as well as a wide assortment of bug fixes! 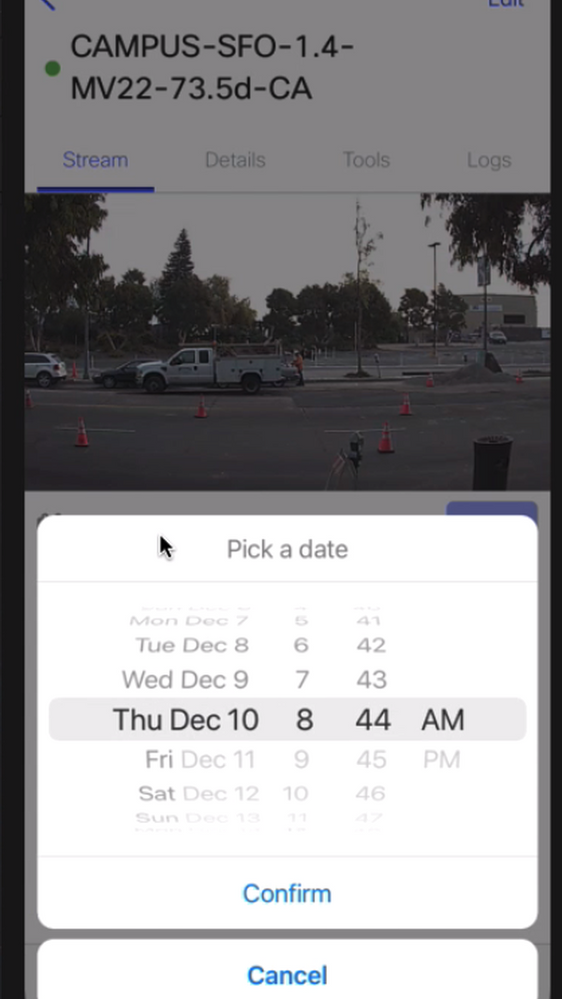 We're always looking for feedback, so feel free to reach out here or submit a wish from directly in the app via Settings > Make a wish. We really do read each and every one!

Lastly, thanks to everyone provided feedback during our initial beta period. We will continue to run the beta track, providing new builds to test before releasing them to a wider audience. If you are interested in testing new features early, feel free to opt in here.