Congratulations to the December 2018 Meraki Community Members of the Month!

A new year also means a new month, of course, so it's time to recognize our Members of the Month!

This month, we welcome a new MOTM, @mmistretta, thanks to his strong performance in the SD-WAN Community Challenge. Congratulations on your first MOTM appearance, mmistretta!

Thank you all for your continued involvement & fantastic expertise.

As always, thank you to everyone who participated in December (including the many of you who hunted for MV Gnome).

Thanks for the recognition @CarolineS.  It is always nice for the team to be called out.

WOW time flys when your on vacation lol. Thanks again although I honestly feel like I barely contributed this past month =(

Well, let's see, @NolanHerring — you wrote 70 posts in December, as compared to 153 in November. But, given that December is sorta consumed with holiday time, I'd say that you were plenty active. (Plus, old posts sometimes come back and give kudos credit later. :-D. I feel like there's some good saying to be said here on the theme of past good deeds reaping benefits later... but I can't think what it is. Brain still on vacation. 🧠: ⛷ 🥂 🛌 / 🚶🏼‍♀️: 👩🏼‍💻) 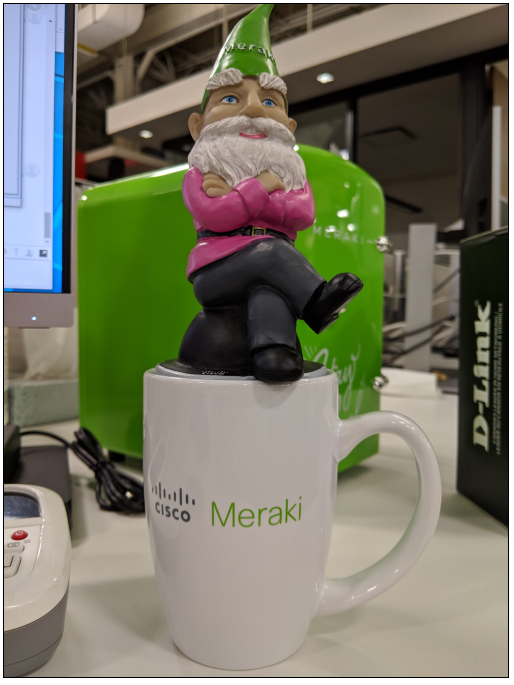 (Also, my gnome arrived. Thanks for that too!)

I got my goody box today - and now my life is complete, I finally have a Meraki mug. 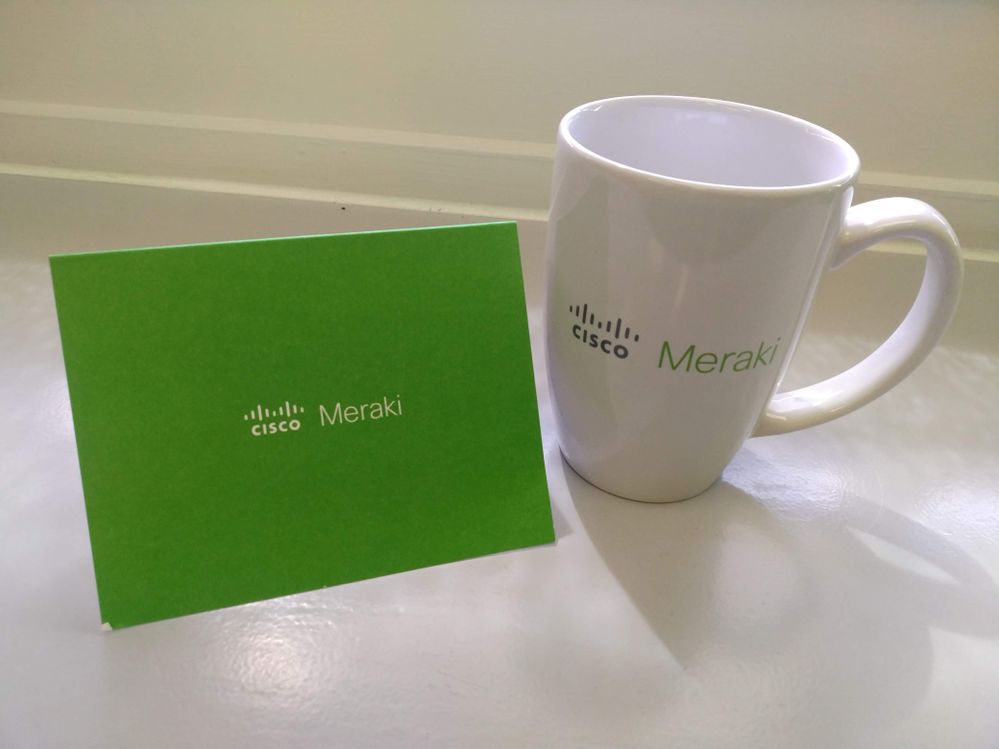