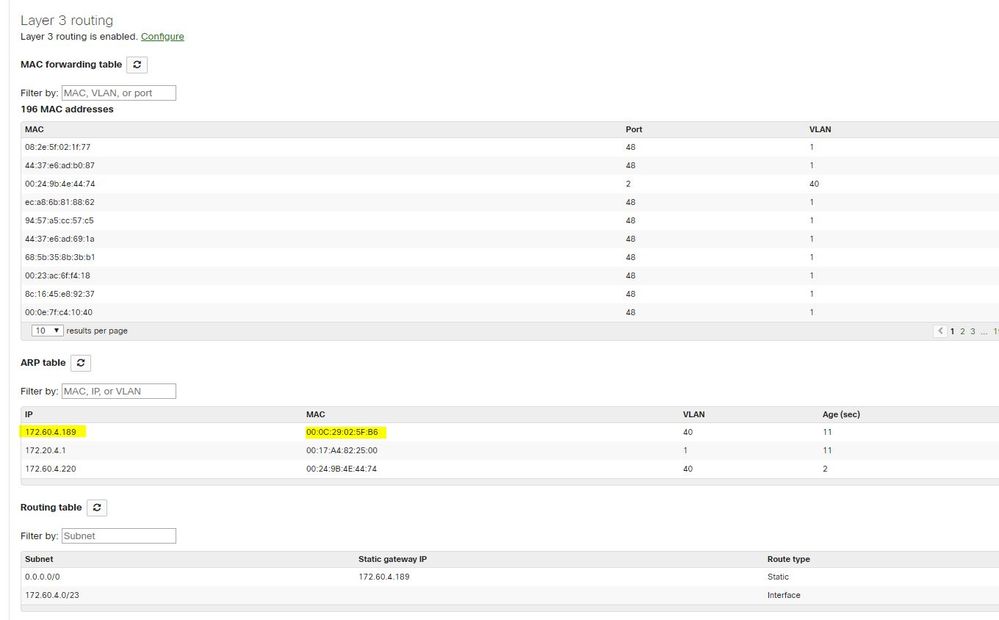 BrandonS
Head in the Cloud 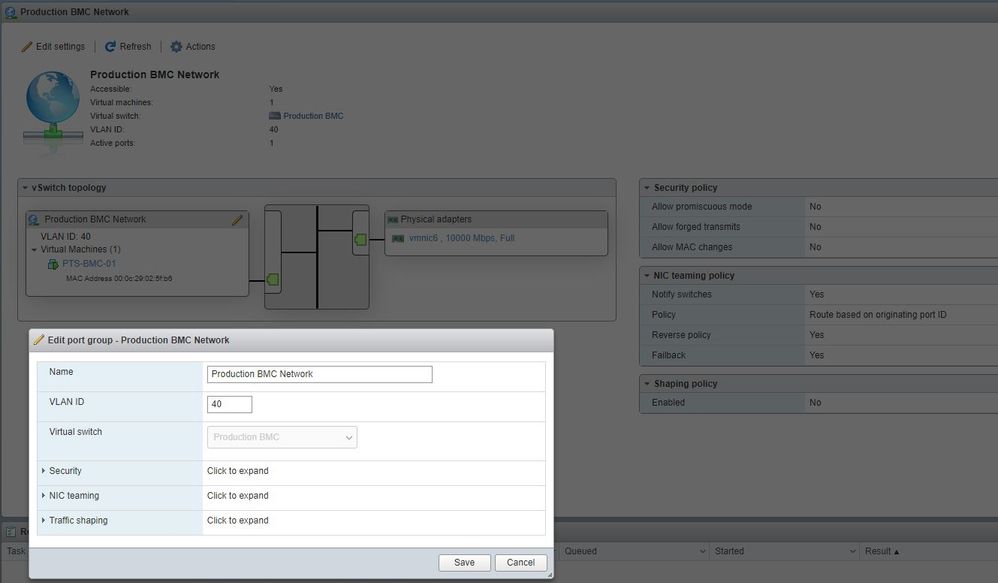