Even with driver updates - windows 7 machines are experiencing slow connectivity

Even with driver updates - windows 7 machines are experiencing slow connectivity

With MR55 devices in place - wifi 6 enabled , we have a lot of windows 7 laptops which are experiencing slowness when connected wirelessly. I have updated their wireless drivers but I have a feeling that all drivers on the laptops would need to be updated.

Anyone else seeing this problem and if so, what have you done to remediate? 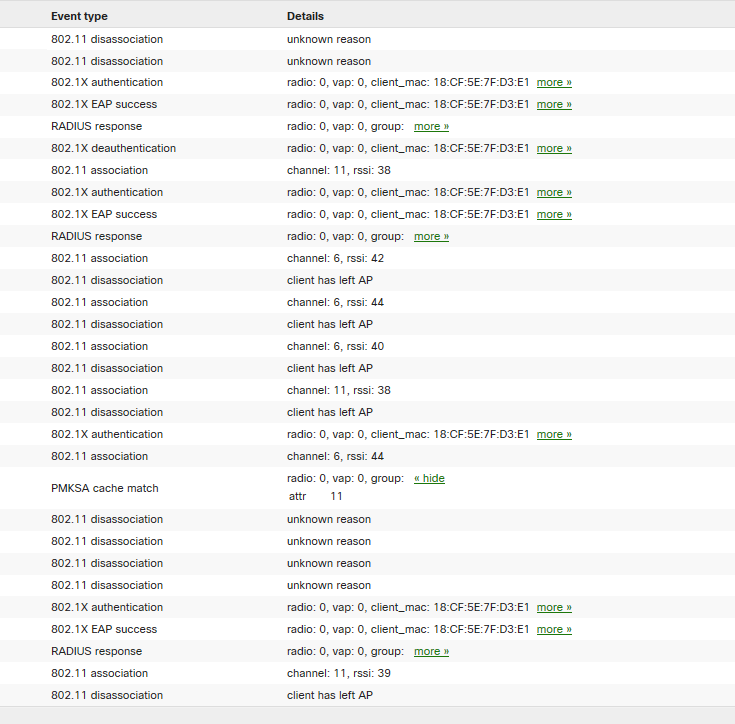 NolanHerring
Kind of a big deal
What wireless card and what driver version are they running?
What firmware version is your MR55 running on?
Nolan Herring | nolanwifi.com

You say you updated the wireless drivers on one of the machines.  Did that improve the performance?

Does the wireless performance of the same model of laptop work better with Windows 10, or are they too old to be able to upgrade?

to quote another commentator -

Windows 7 is due to reach End Of Life (EOL) on 14 January 2020, but a large number of the world's computers, most in corporate environments, are still running the nine-year-old system. Microsoft ended mainstream support for Windows 7 in January 2015, with extended support running till 14 January 2020.

Do you really think anybody is going to give diddly squat about this, unless they are paid to do so? MS probably will cut a deal, because they have a track record in this sort of kr*p.

>MS probably will cut a deal

The Australian Government just cut a deal with Microsoft for Windows 7 support.  $8.7 million for 12 months.

Whatever wireless driver update applied is dated last 2015. Nothing more. Which sucks. Only way is to hardwire the clients so far.

How long have organisations resisted upgrades to Win 10? Do they downgrade new laptops and workstations to Win 7 from Win 10? Chicken-Little springs to mind.

Microsoft ends Windows 7 support: What should you do?

The UK government has admitted that Win 7 is insecure (they allege the ransoming of National Health Service could not have happened if hospitals were running Win 10). Win 7 has been branded as unsafe for online use. So it is "OK" for hospitals? Duh, they live in an online world (well their clinical staff do, the administrators are another matter entirely). There are some interesting costs set out in the BBC article, Australians would be interested. 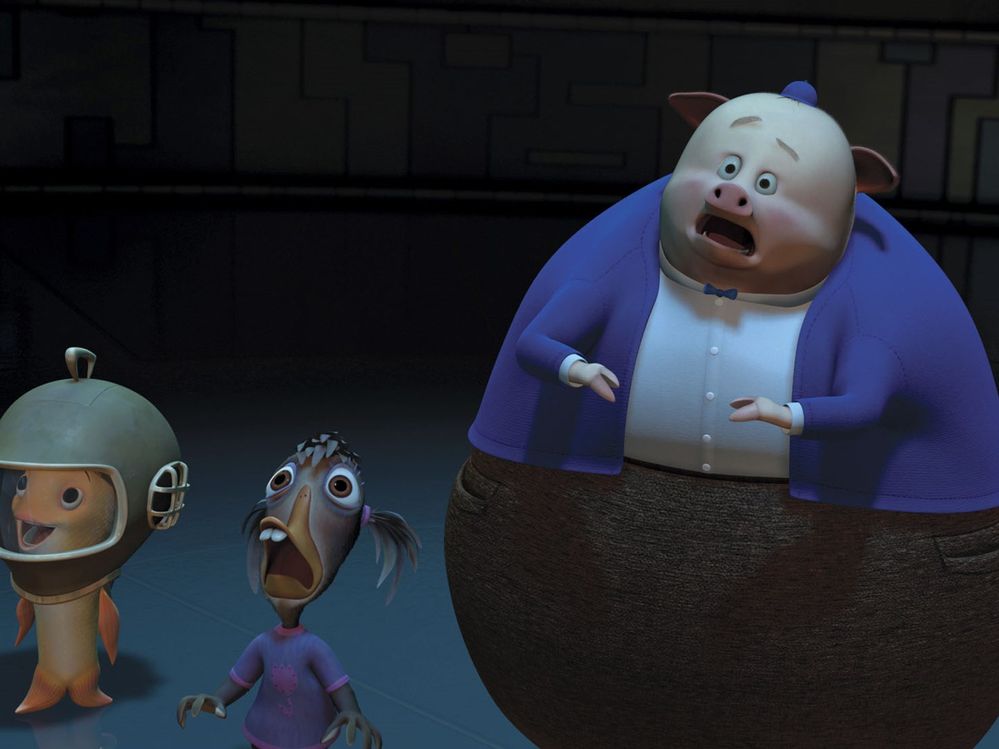