Fairly trivial question except I have had a couple of customer queries, believing their MX64s have been powered off and the one I have at home is doing the same thing.

Has anything changed in the recent MX firmware regarding the behaviour of the front LED indicator?

The white (everything good) or flashing white (firmware updating) is running at a very reduced brightness and is incredibly hard to see.

During reboot and everything else, the LED indicator operates at the regular brightness level.

I've also noticed this on a few of my MX64's. I didn't really think much of it though. But you're right. It's very dim. 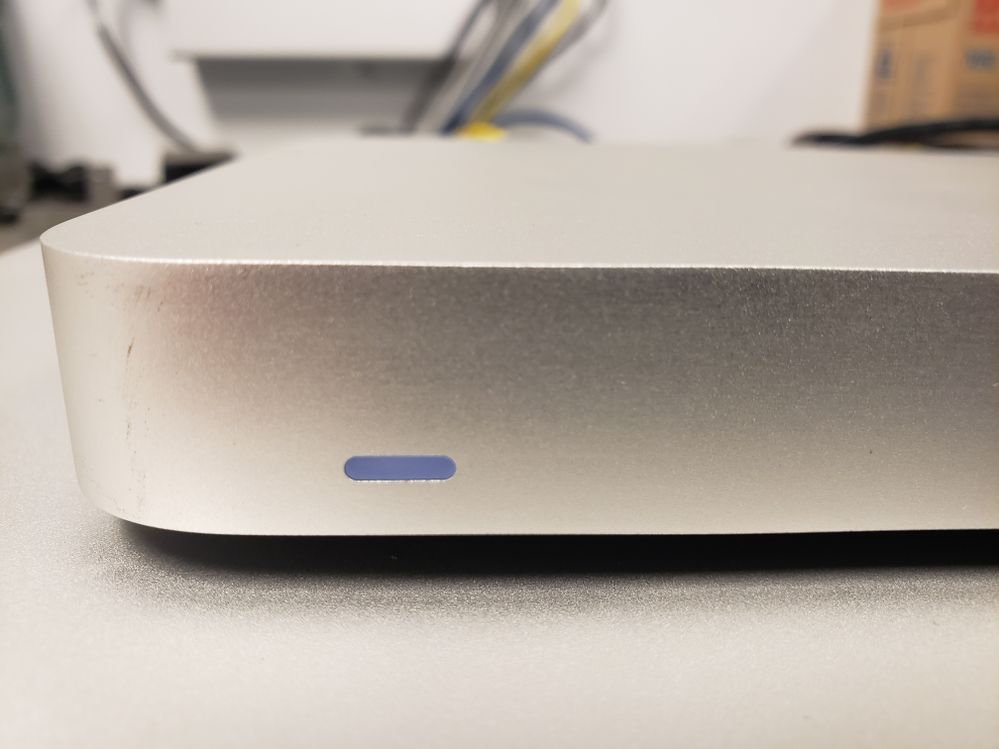 Guess I should log the issue then as it's aberrant behaviour (it didn't used to do that.)