pjc
A model citizen
Sounds like it could be radio interference or high utilisation. Does it do it on the same AP's, on both 2.4 and 5ghz bands ? What do the RF graphs show when you look at the access points individually in the Dashboard ? have you done a wifi survey ?
0 Kudos
Reply
Subscribe

If you found this post helpful, please give it kudos. If my answer solved your problem, click "accept as solution" so that others can benefit from it
0 Kudos
Reply
Subscribe
In response to Raj66 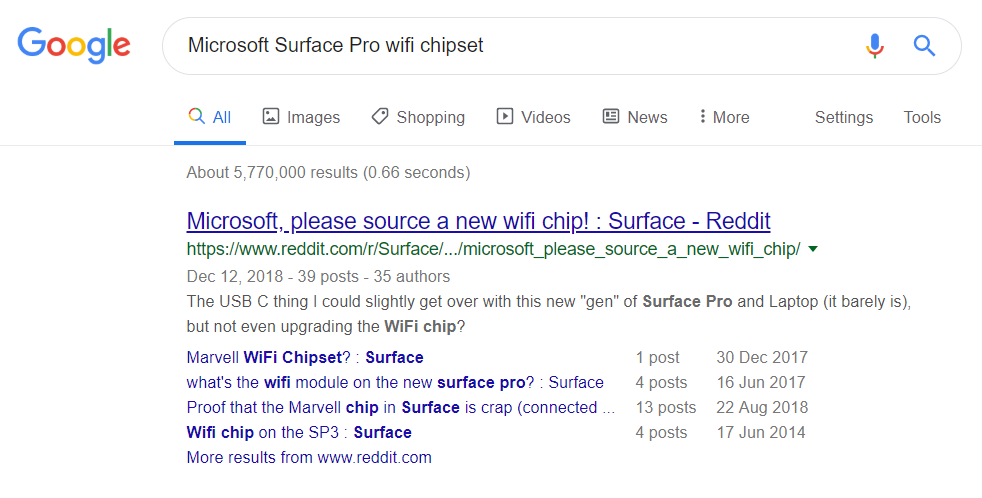 DuskTilDawn
Here to help
We are having this exact same issue. We've tried 25.13, 25.14 and 26.4 and it occurs on all three. We're running MR42s. We're going to lower the power on all our APs to see if we can stop as much overlap to see if we have any improvements... We've been struggling with this since May, maybe even longer.
1 Kudo
Reply
Subscribe
In response to DuskTilDawn

DuskTilDawn
Here to help
Looks like beta 26.5 is working here. No drops or weird connection issues since updating! It does appear to have broken the Wireless Health feature (shows we have 0-1 Total connections when actually have around 250 clients on any given day), but honestly I don't care about that as long as people are able to use our wireless network reliably. Not sure if anything else is broken...

If you're having these issues, it's worth trying out beta 26.5!
1 Kudo
Reply
Subscribe

@craddockc Did you ever figure this out? We are new Meraki wireless users but are experiencing the same issue.