I'm not sure the Z3 is the right product for your situation, but I've never messed with one so maybe someone else knows something I don't. 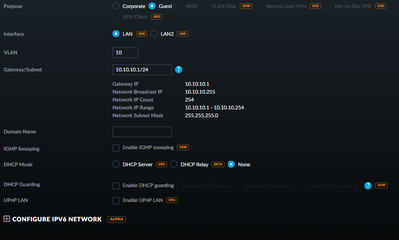 Thanks...the Z3 has the capability I believe. Just not sure how to set it up since the APs are really only broadcasting the SSID. But they don't show up in the wireless network settings on the Meraki.

Yeah the Ubiquiti access points won't show up on Meraki dashboard at all since its a different vendor etc. You might see client data on the Z3 once they hit it but that is about it. All wireless configs you'll need to do on the unifi controller
Nolan Herring | nolanwifi.com

I set it up like that, rebooted and nothing would connect to my Guest Network. Did you have guest policies enabled or do you have a Guest Group created to limit bandwidth?
0 Kudos
Reply 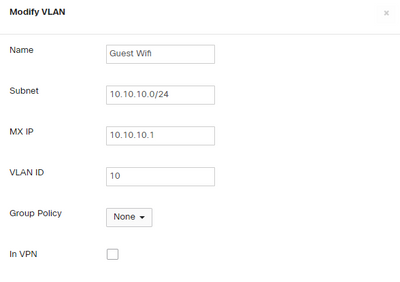 If you found this post helpful, please give it kudos. If my answer solved your problem, click "accept as solution" so that others can benefit from it.
0 Kudos
Reply
Welcome to the Meraki Community!
To start contributing, simply sign in with your Cisco account. If you don't yet have a Cisco account, you can sign up.
Community News