I have a GS110 installed on a site and im having some issues.

Ive set up multiple VLANs (1111-1114) and everything in its own VLAN seemed to be working ok but I initially had 1 VLAN as native and another with VLAN 1114. The service on 1114 never passes DHCP traffic.

I reconfigured the ports 24 - 48 as default but i still get no DHCP traffic through it. Firmware is up to date. Ive rebooted it multiple times and its not possible to default it (Heavy production).

Ive attached a couple of photos.

The first is port 24 - Passes DHCP

The second isPort 25 and i get no DHCP

Im used to Cisco and have been programming with CLI for years so im confused as to why none of this works.

Ive reached out to support but it takes 2 days to reply and im only on this site for 2 days a week. 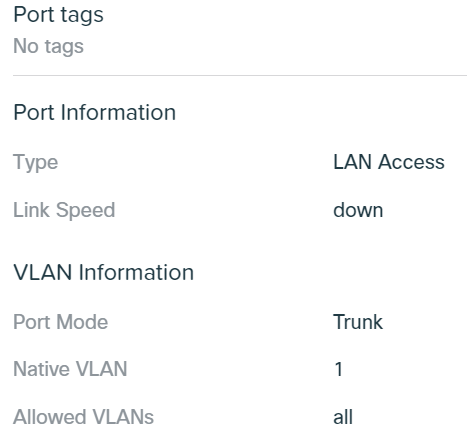 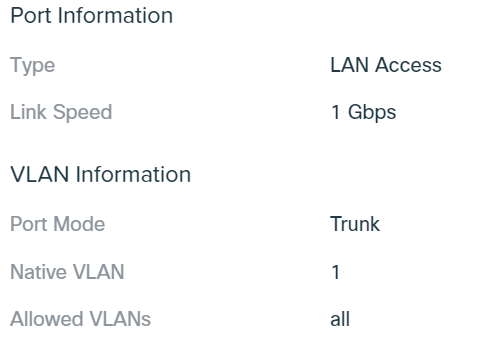